When NDA isn’t running an event, we’re ramping up for the next one! From the mega-Team Dart Tournament, to the three or four regional events held each year, as well as a special Junior Tourney for players under 21, we have earned a strong reputation for putting on fun, competitive and organized programs.

In addition, NDA plans educational forums, an Annual Membership Meeting and leadership sessions on a year-round basis. NDA also collaborates with a handful of state organizations in supporting their dart tournaments. 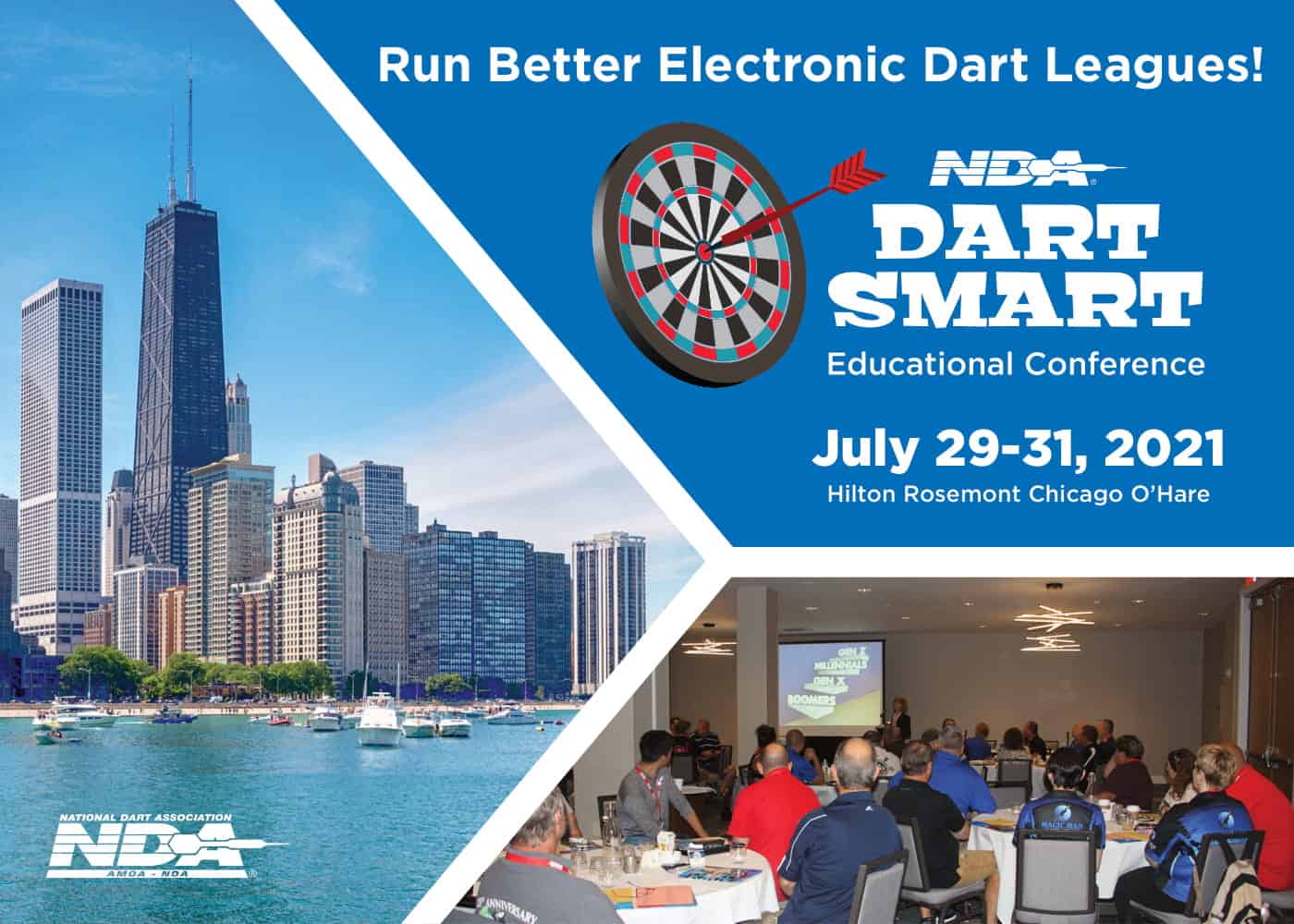 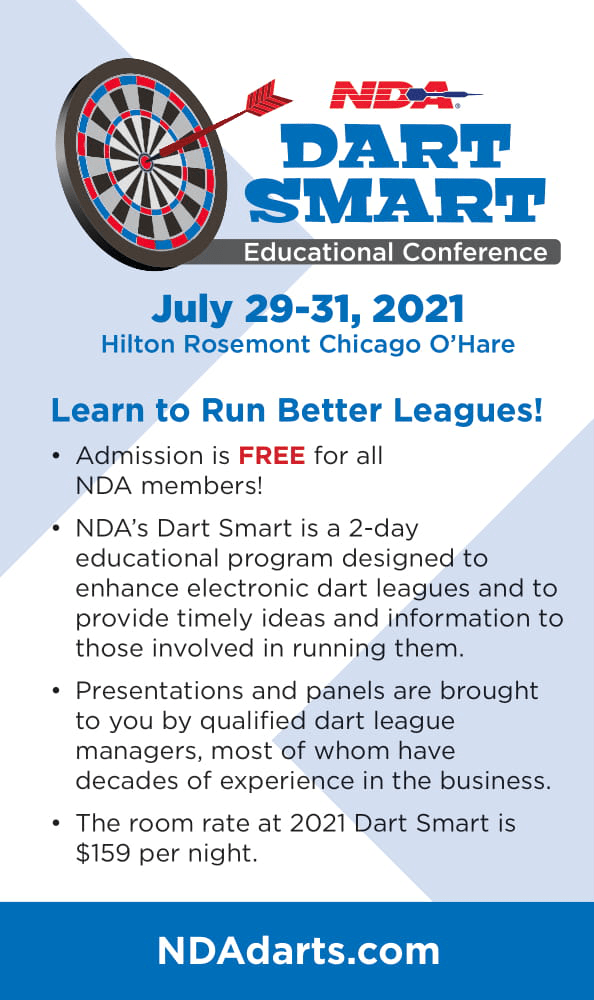