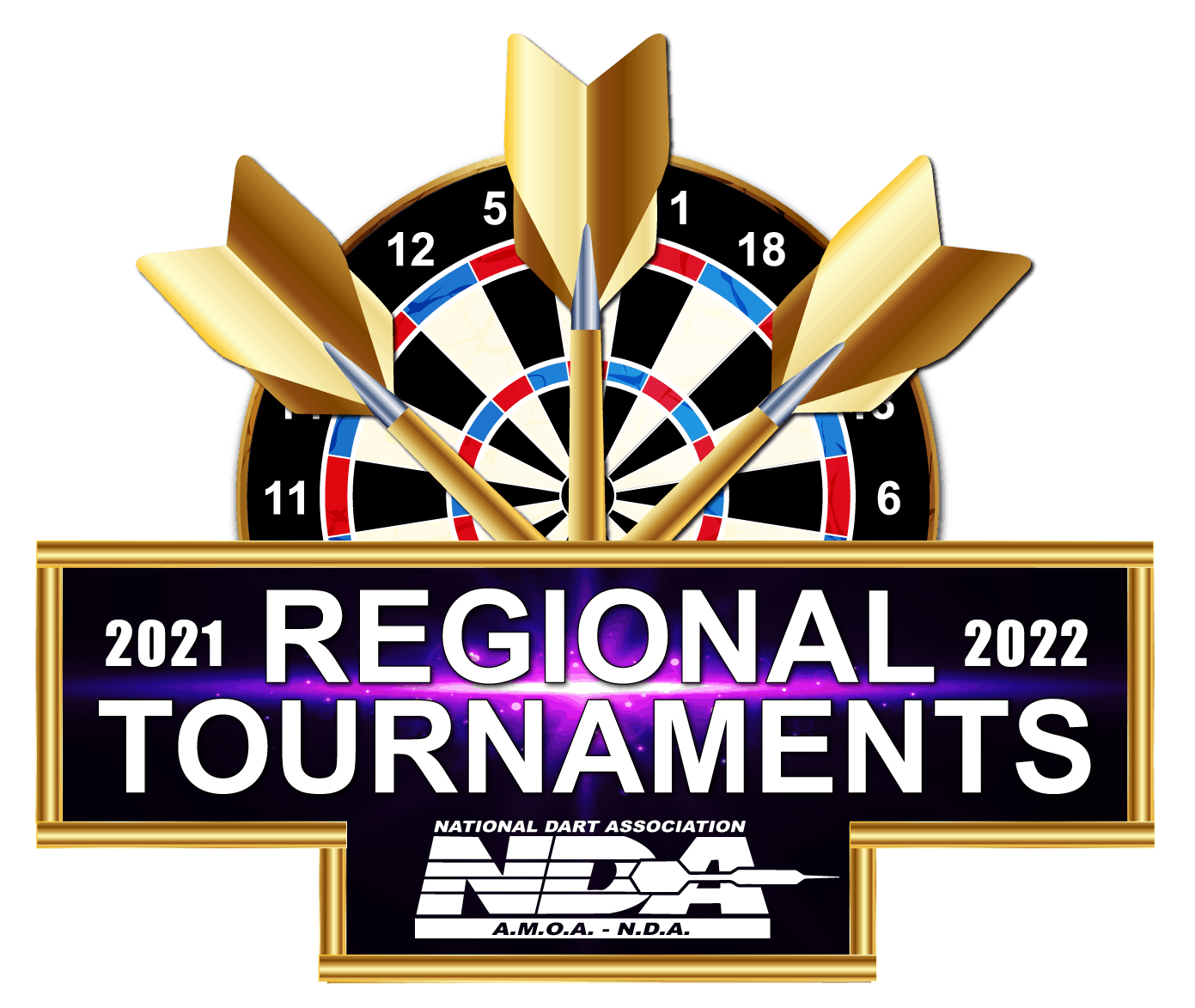 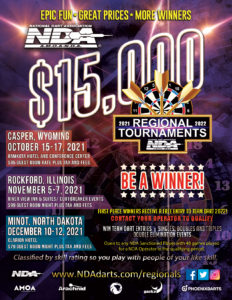 *Onsite sign‐ups will be accepted for Mixed Triples Combo. Players must be sanctioned and have a skill rating on file or have documentation of their highest known skill rating with them to register. Onsite sign‐ups will be accepted up to 2 hours prior to the Mixed Triples Combo event. Payment for the event must be made at the time of registration.

All tournament players must:

All Tournament Teams Must:

A . Declare a full team roster, including substitutions, when entry certificates are completed.

B . Must play for the same Charter Holder and form a tournament team meeting the above criteria.

Violations of the above will void entries and be nonrefundable.

In addition to meeting the eligibility requirements listed, players and Charter Holders must also comply with the following:

For Example, Pete played in the following leagues for Acme Vending:

Player ability assessment may be determined by the tournament committee by any of the following criteria:

*All decisions made by the Tournament Committee are final.

The following caps have been established for Regional Tournaments. There are no individual skill rating limits for singles events. Team skill sums must not exceed:

Consistent tracking of player‐skill rating for each is required. Submission of these ratings must show the cumulative accomplishments of each player.

Double In/ Double Out Statistics: Fairness and competitive brackets are very important to players. Help NDA keep Regionals fair and fun for all by ensuring correct ’01 stats for your players are being submitted. Double In/Double Out (Master In/ Master Out) is not standard format for ‘01 qualification. While DI/DO games can count towards the minimum 48 games requirement, statistics from these games CAN NOTBE USED to qualify players for ‘01 events. If a player has only DI/DO stats, they must be kept separate and the player must have at least 24 games of OI/OO skill ratings

Do not enter ANY statistics based on DI/DO games when entering players in the tournament,

If a player played DI/DO, those stats must be separate from OI/OO game, you will only submit the OI/OO.

The following documentation must be submitted to the NDA prior to the entry deadlines for the tournament:

Documentation must include league ending statistics for all seasons and leagues that occurred between January 1, 2021 and the date of submission.

If your fall season is not yet completed, and the players have played 24 games in either ‘01 or Cricket over a mini‐ mum of six (6) weeks of play, you should send league stats to‐date for that league.

Your documentation must be labeled “Regional” and include the location of the tournament you are entering players for. All players entered into the tournament must be highlighted or starred (*) on your league ending stats, If you are sending stats via fax, players must be (*) because the highlight will not transfer to the fax.

$100 will be assessed for documentation that is not properly labeled and submitted.

Submit documentation via mail, email or fax as soon as you enter players and skill ratings into the tournament.

Regional Tournament Documentation is diﬀerent from the beginning middle and end of season statistics that you are required to send to the NDA oﬃce regularly. Tournament documentation statistics should only include league ending statistics for players participating in the tournament.

After you submit your documentation the NDA Staﬀ will:

If the NDA staﬀ has a problem during the verification process, you will be contacted to correct the issue.