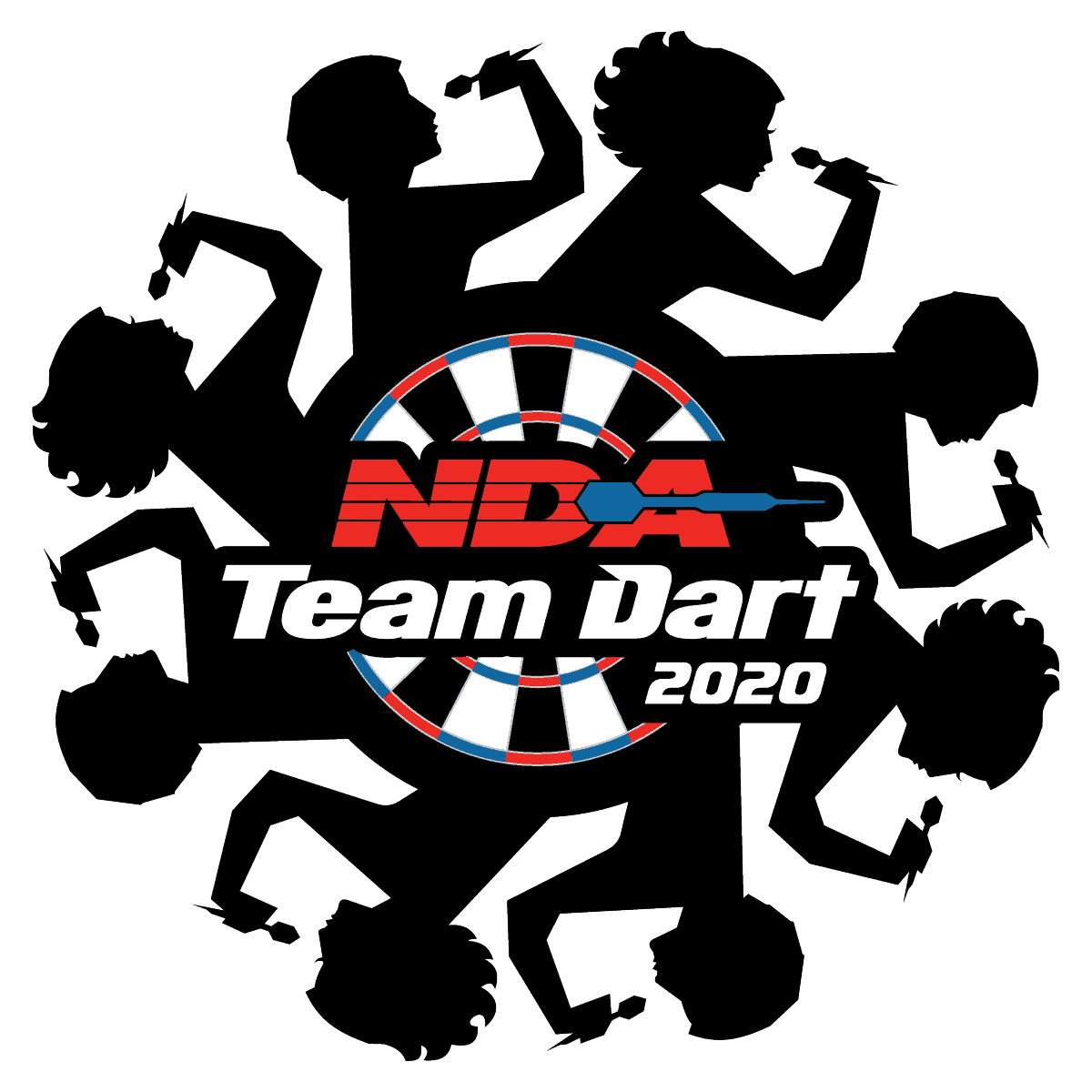 Statement on Cancellation of the 2020 NDA Team Dart:

In response to the heightened concerns associated with the novel coronavirus pandemic, and to ensure the safety and well-being of its players and others participating in the upcoming NDA International Team Dart Tournament in Las Vegas, NDA’s leadership is subscribing to the  extreme precautionary measures adopted by other organizations and is hereby cancelling the April 2-8, 2020 Team Dart event at the Paradise Event Center in Westgate Resort & Casino, Las Vegas, NV.

“We regret that conditions and timing forced this decision,” said NDA President Pat Webb.   “We were so much looking forward to our 35th anniversary Team Dart and our board, Tournament Committee, volunteers and staff join our players in being deeply disappointed that it will not go on as planned next month.  While not all will agree with this action, we hope the NDA darting community will understand and respect the rationale for it.    We thank everyone for their patience and ongoing support.”

“It is indeed unfortunate there will be no annual Team Dart in the traditional time slot this year, as it is the ‘crown jewel’ of NDA events and a highlight of the darting season for all of us,” Webb said.   “As such, we are looking ahead with great anticipation to the April 15-21, 2021 Team Dart tournament at the Paradise Event Center in Westgate Las Vegas Resort & Casino.”

In the meantime, NDA encourages its players, operators, manufacturers, staff, Team Dart volunteers, partners and vendors to focus on staying safe, healthy and happy with their loved ones during these challenging times.

Please check back with US at a later date! 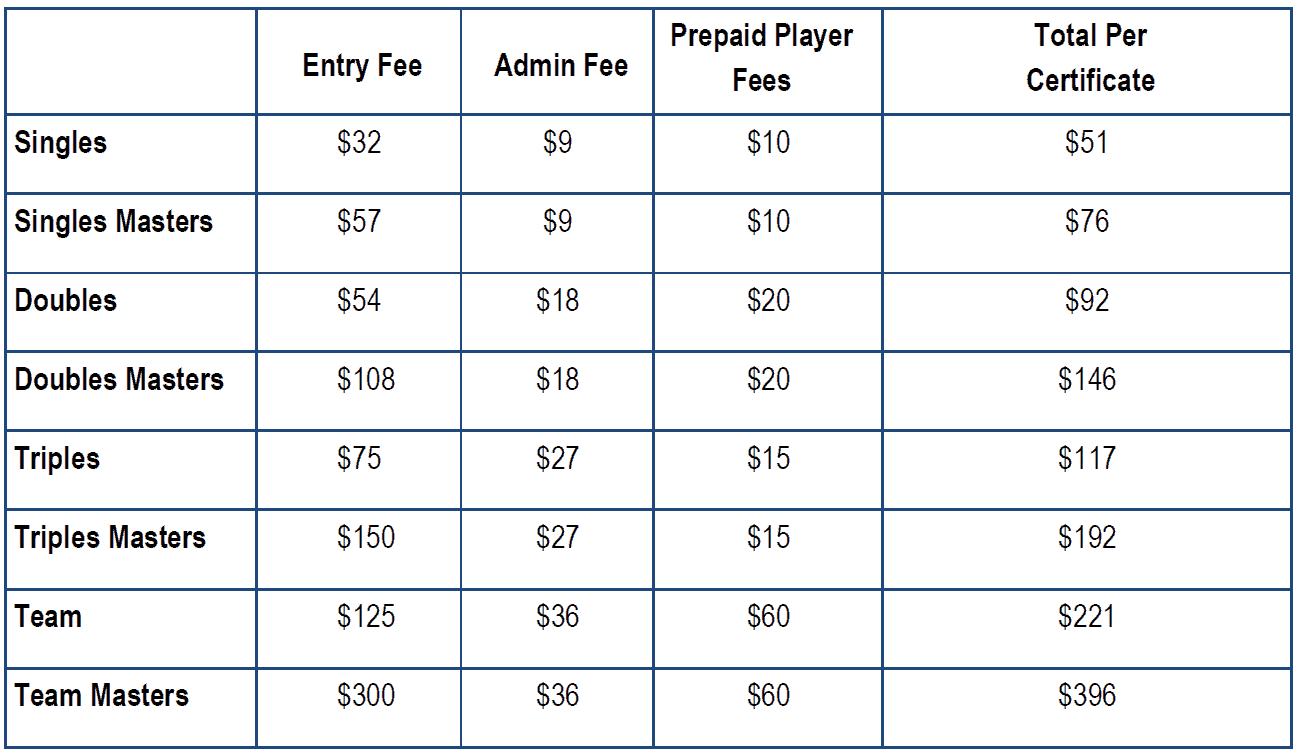 Please check back with US at a later date!

Next April, a pair of two high-profile brands in the electronic darts industry will collaborate for the first time, as part of a promotional/fundraising effort during the 2020 Team Dart Tournament in Las Vegas. The Pink Ladies Dart League will team up with the AMOA-National Dart Association (NDA) for a special event, a Doubles 501 competition, on Sunday evening, April 18 at the Westgate Las Vegas Resort & Casino. Open to all ladies who qualify for 2020 Team Dart* (see the Captain’s Book on the NDA website), the event is designed to spread awareness about the Pink Ladies Dart League and the breast cancer cause it represents.

“We’re delighted to put the spotlight on the Pink Ladies Dart League during the industry’s premier international tournament in the entertainment capital of the world—Las Vegas,” said Randy Oliver, one of the founders of the Pink Ladies program and member of the NDA board.

Besides meeting the tournament’s qualifications, the only requirements for participating in the Pink Ladies event at next year’s Team Dart: be a female player…and to wear something pink!   Note, ladies who sign up for this event will not be able to participate in the Singles 501 event that will be conducted concurrently that evening.

All proceeds raised at the event will be directed to the Pink Ladies Dart League.

More details will be coming soon.   In the meantime, please contact NDA at [email protected] or 800-808-9884 with questions or for more information.

1. Tournament entry privileges are only extended to Charter Holder members that have met the following qualifications:

2. Sanctioning Requirement: A Declaration of sanctioning is required for each NDA Tournament. This can be completed online or a form will be sent with player entry certificates. Members who do not submit majority– sanctioning declarations are assumed not to meet the minimum requirements.

3. Qualifying Equipment: League locations can only have dart machines that meet the definition of Qualifying Equipment. Only league matches/ games played on electronic dart machines that correctly calculate Points Per Dart (PPD) and Marks Per Round (MPR) as outlined below are eligible for Tournament entry. The Tournament Committee reserves the right to require verification from any Charter Holder of equipment used for qualification.

If a software or hardware kit from a non-manufacturer sponsor is installed on a previously qualifying dart machine, the machine specifications of that equipment are no longer verifiable. Therefore, that  equipment can no longer be used in league play to qualify players for Team Dart.

Remote leagues are defined as coin-operated dart leagues, run on equipment owned and operated by a single NDA Charter Holder, which involves simultaneous league play in multiple locations. Play must be head-to-head on qualifying equipment. Remote League games played for a single operator are eligible for Team Dart player qualification.

Multiple NDA Charter Holders may form a co-op for the purpose of conducting a Remote League. In order for Co-op League (remote or traveling) games to qualify for Team Dart and other NDA tournaments, the co-op league must meet the following criteria:

All tournament players must:

All tournament teams must:

Alternates for Doubles, Triples, and Teams:

Violations of the above will void entries and be non-refundable.

In addition to meeting the player eligibility requirements listed on the previously, players must also comply with the following:

1. All players must be entered with their highest known player-skill rating, from league, for the qualifying period: This is the responsibility of your charter holder. Accuracy of player abilities are dependent upon the proper submission and documentation from your Charter Holder.

2. The highest known player skill rating is determined by taking the highest player-skill rating (PPD/MPR) rating from a league season for the qualifying period of April 1, 2019 – February 3, 2020, including the current league season (remember this must be a minimum of 24 games in the format that you are entering in no less than eight (8) weeks of league play in the same league
season).

For Example, Pete played in the following leagues for ACME Vending:

The highest known player– skill rating for this player for Tournament entry would be the 25.75 PPD from the Winter/Spring 2020 season currently in session. When providing player skills, the figure should be carried out two digits past the decimal.

Do not enter performance skills from a previous Team Dart. The system will automatically review Team Dart 2019 skills and will use that skill if it is the highest. Only enter the highest league ending statistic.

3. Player ability assessment may be determined by the tournament committee by any of the following criteria:

All decisions made by the Tournament Committee are final.

5. Standardized league results are the only accepted statistics. All recorded player-skill ratings are achieved using the actual darts thrown. In addition, the following are standard formats for game play to calculate a player skill– rating:

Consistent tracking of player-skill ratings for each event is required. Submission of these ratings must show the cumulative accomplishments of each player. Failure to properly track or use of non- standard formats (e.g. Double in/ Double Out) will force a player to be moved to a Masters Event.

6. Double In/ Double Out Statistics

Fairness and competitive brackets are very important to players. Help NDA keep Team Dart fair and fun for all players by ensuring that you are submitting the correct stats for your ‘01 players.

Double in/ Double Out (Master In/ Master Out) is not a standard format for ‘01 qualification. While DI/DO games can count toward the minimum 96 game requirement, statistics from these games CANNOT BE USED to qualify players for ‘01 events. If a player has only DI/DO stats, they do not have a valid skill rating and will play in the highest level of Masters. If a player has DI/DO stats and Open In/ Open out stats, they must be kept separate and the player must have at least 24 games of OI/OO games over 8 separate weeks of play. 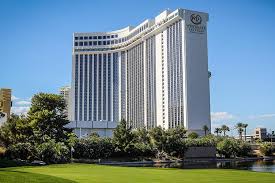 COME CELEBRATE WITH US

For Operators; Stand Out Sponsorship Opportunities

Team Dart 35th Anniversary Stand Out In the Crowd Sponsorships

We invite you to build your brand with ours at this year’s 35th Anniversary of Team Dart! We’ve put together a menu of sponsorship opportunities to help underscore your company’s commitment to the sport, to your league system and your participating players and locations. We have priced them affordably, so even the smallest of operators can be part of this “Stand Out in the Crowd” initiative!

I encourage you to promote Team Dart participation throughout your leagues, connect with your players and coin-op colleagues by attending this year’s Tournament and have some fun in Las Vegas along the way.  Please contact me with any questions and we look forward to working together with you to“Stand Out in the Crowd” at Team Dart this year.

Consider These Ways to Show Your Players

‘Stand Out in the Crowd Sponsorship Opportunities’

Brand Some Boards.’ How about having Your Company Name on top of some Team Dart dart boards throughout the tournament?  You can pick which company’s (Arachnid, Radikal, Valley or Phoenix) equipment you want to be featured on, or we can pick them randomly on the tournament floor.

$300 for full-page inside back cover—color or

$75 for company name and logo

Please Check Back With Us At a Later Date !

Please check back with US at a later date 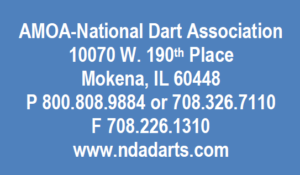